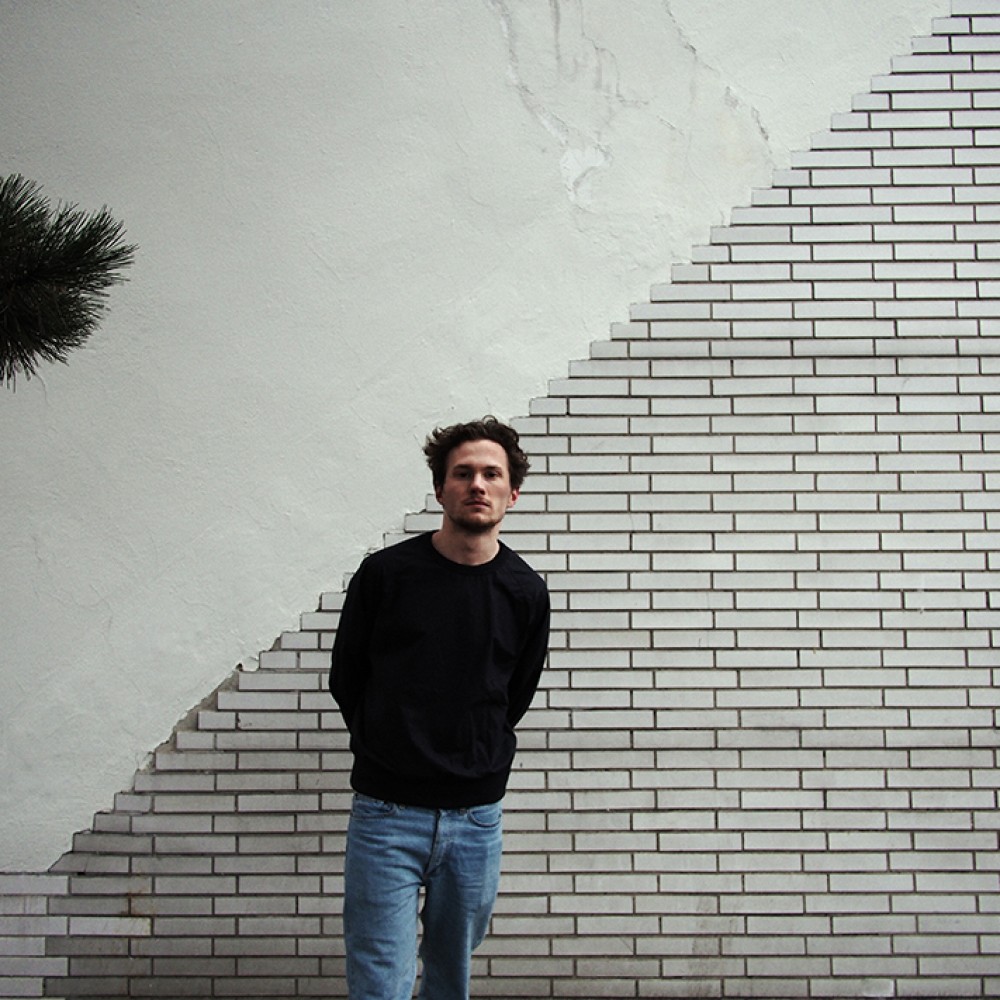 One of the most exciting emerging voices in electronic music, David August has, at just 25 years old, continually refused to conform. He has released music on labels spanning underground hothouse Innervisions and Diynamic; remixed the likes of Max Cooper and The Acid; won 4th place in Resident Advisor’s best live acts of 2014 and 2015; embarked on a PHD in sound design; worked on politically charged music with Greek harpist and singer Sissi Rada; and performed with the 50-piece Deutsches Symphonie-Orchester Berlin for 3 consecutive sold out nights.