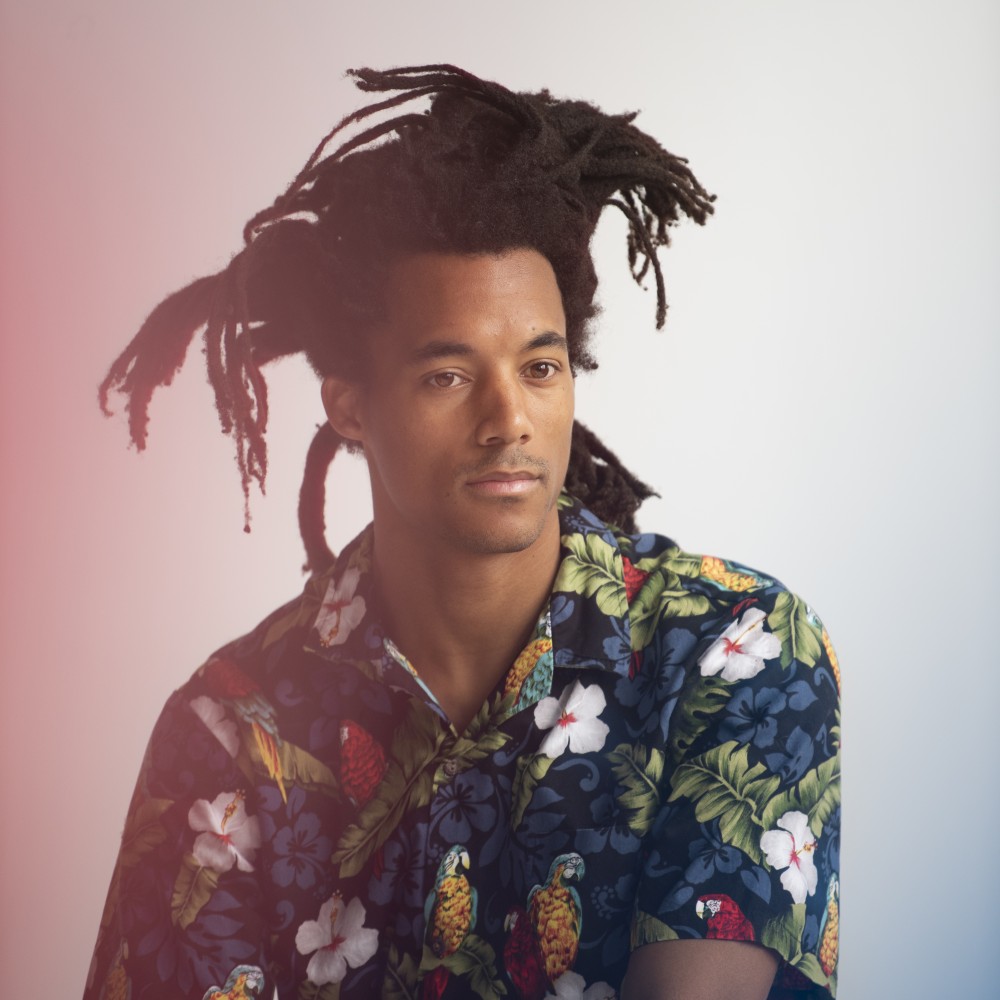 Nashville resident Conner Youngblood crafts melodies through a wide range of obscure instrumental arrangements. Often centered around a specific place of natural landscape or human connection his songs embody delicate, nuanced moments in nature and the introspection of these moments.Where many musicians pick their instrument of choice and let it be their primary songwriting vessel, Youngblood finds different instruments allow him to tap into varied parts of his song...

Nashville resident Conner Youngblood crafts melodies through a wide range of obscure instrumental arrangements. Often centered around a specific place of natural landscape or human connection his songs embody delicate, nuanced moments in nature and the introspection of these moments.

Where many musicians pick their instrument of choice and let it be their primary songwriting vessel, Youngblood finds different instruments allow him to tap into varied parts of his songwriting brain. His debut album ‘Cheyenne’ features no less than 30 different instruments – a harp, a bass clarinet, a tabla, etc – all of which are played by Youngblood on a record featuring no guests. Instead it’s simply him and an engineer he’s known and worked with since he first started releasing music back in high school. Though he’ll be building up a band to play live, he has before now mimicked the sounds of certain instruments on stage and supported people such as Janelle Monae, SOHN and Angus & Julia Stone.

“Listening to music there are certain ways you think are the right ways to create songs, then you realise you can write however you want. Like, ‘Oh, I can play bongos, accordion and a guitar’ – as long as it sounds good,” Youngblood explains of his writing process. Though he initially started out learning clarinet, he’s been collecting instruments from a young age, often being gifted a new one for birthday and christmas or seeking out cheap and used rarities from local stores.

The result of this lifelong process of collecting and playing instruments means ‘Cheyenne’ is a record that’s rich in atmospheric, organic sound. Sitting somewhere between the more low-key elements of The Band (who Youngblood wrote a thesis on while studying at Yale), the beautiful melodics of the Grammy nominated songwriter Justin Vernon of Bon Iver, this latest collection of songs feel embedded in the fabric of life – Youngblood examines what makes us human, the earth, translating his findings back into music.

For those who may not already be aware, the release of ‘Cheyenne’ comes off the back of an already illustrative career for Youngblood. Born and raised in Dallas – a city he describes as “a lot of concrete” – Youngblood spent his formative years switching between skateboarding (he had built a half pipe in his backyard), wrestling and playing in local coffee houses. His first few releases – ‘Monsters’, ‘Australia’ and ‘A Summer Song’ – shot immediately to the top end of the Hype Machine chart and clocked up hundreds of thousands of plays and attracted offers from labels in the process.

Though the opportunity was there, however, Youngblood decided to pursue his studies before music. That Youngblood continued his education in American Studies at Yale is an interesting point. His real name is Kneeland Conner Youngblood, after his father, a former physician who participated in sit-ins at Princeton University, while his grandfather was initially turned away from Princeton for being black - making Youngblood the next in a strong, essential American lineage.

Though the 13 songs on ‘Cheyenne’ all have their own story, they each centre around a familiar theme. The record was written over a two year period, during which Youngblood travelled extensively. Lead track, ‘The Birds of Finland’, is a perfect example of these expeditions, touching on the tonality of these places scattered across the globe. “Travel might be a response to not feeling comfortable to stay in one place too long. I love meeting new people and seeing new terrains,” he explains. “With that being said, I do feel like the idea of a home is very important. Otherwise traveling ends up feeling more like drifting.”

The response is a record that involves travel, but also the grounding aspects of the people Youngblood has encountered along the way, in particular the women in his life. In essence, ‘Cheyenne’ – which follows 2016’s ‘The Generation of Lift’ EP – is Youngblood having introspective conversations with himself about the relationships he holds and tying them together with specific places. That doesn’t mean these songs are specifically focused around love stories, instead the tracks on this record are about people that “have come and gone, stayed; family and friends; exes; people I like and don’t like.”

“I've never consciously written about women, but for some reason I felt inclined all of a sudden. And one song led to the next with this album. I usually enjoy writing about places, but this time it was nice to put different people into places,” says Youngblood of the writing process. Since he has five siblings, all of whom are sisters, one of these tracks in particular stands out – ‘My Brother’s Brother’ – which was written by Youngblood after a break-up and “wishing I had a brother to talk to about it.”

“A lot of the times I’m writing down what I want to try out as combinations before I’ve even started a song,” says Youngblood, about the songs on the record, many of which have been laboured over often for weeks at a time; as a living entity that needs to be explored, played around with and worked out.. “For example… on ‘Stockholm’, I specifically wanted to do a song with 808s and a harp, and see where it goes from there. I ended up using a vocoder too. I often think about what I haven’t used together, and use it in different ways.”

Clearly – whether it’s what Youngblood humbly puts down as “musical ADHD” or sheer talent – ‘Cheyenne’ is the work of a musical polymath. As well as travel informing the content of the songs, it’s also a crucial part of the album’s concept as a whole. The album’s artwork is shot by Youngblood (and friends he was travelling with) who took around 2,500 photographs while touring around Europe in the past couple years, mostly in places such as Iceland, Macedonia and Finland as well as a few hiking trips around the United States. The CD and LP comes with a book full of these photographs as well as notes, sketches, essays – essentially a map of how Youngblood created this record.

Ultimately, positioned happily between the sincere folk-like melodies of Elliot Smith, the pure sonics of Moses Sumney and instrument switching ethos that’s reminiscent of Sufjan Stevens, ‘Cheyenne’ presents Youngblood an accomplished songwriter. While there are a few distant key figures grounding his sound Conner's music carves out a future narrative that is very much his own with unexpected instrumental parts and obscure melodies a step outside the current landscape.